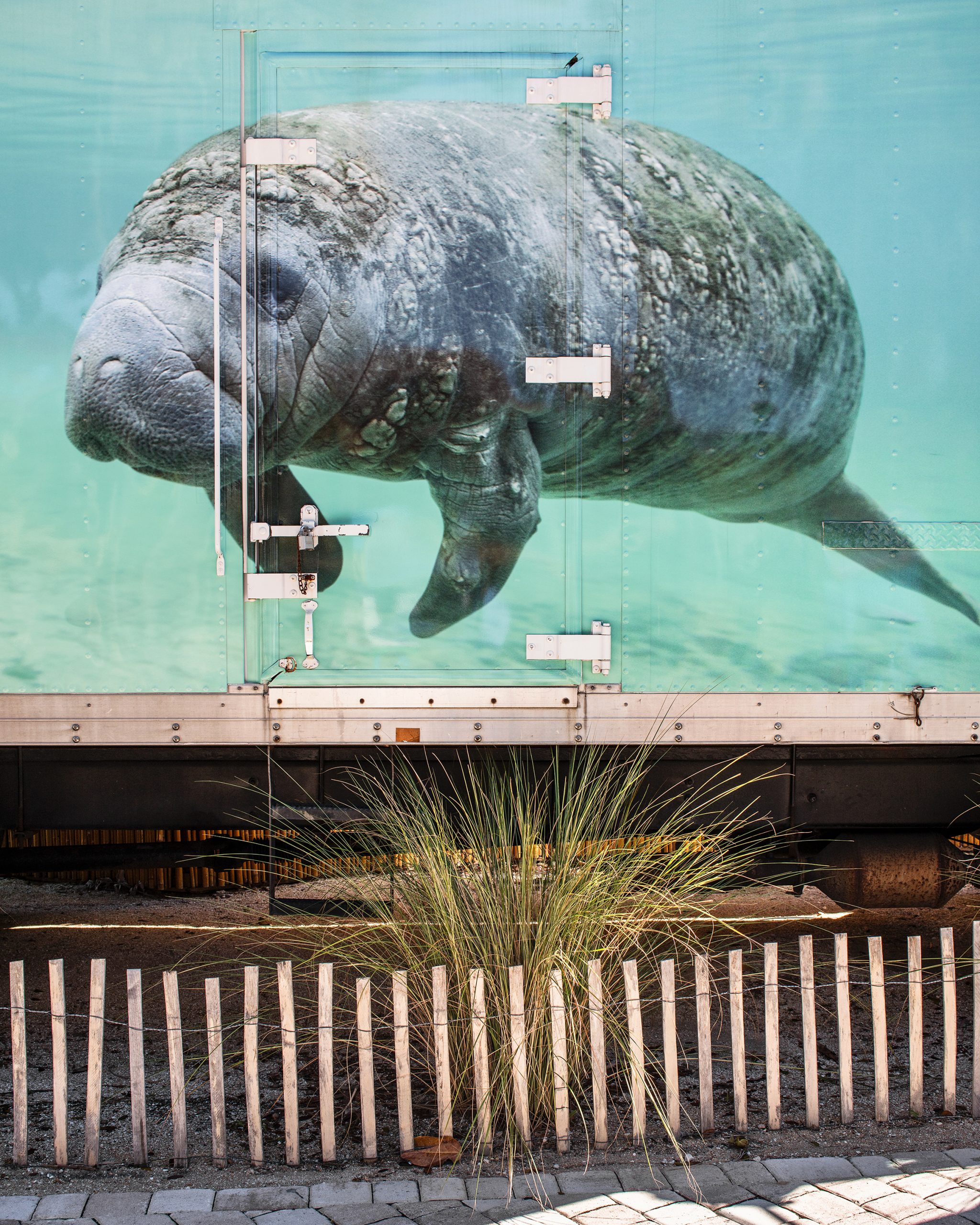 FloodZone is an ongoing photographic series by Anastasia Samoylova, responding to the environmental changes in coastal cities of South Florida.

The project is built upon a set of interrelated paradoxes: the seductive and destructive dissonance between the official iconography of the region comprised of tourist and real estate advertising and the stark daily realities of climate change; the ways landscape and a sense of place are at once natural and constructed; and the way photography both records and crafts perception.

Although the project was prompted by the effects of a major hurricane, FloodZone avoids the over-familiar media imagery of ruin and disaster. Instead, there are photographs of the saturated topography, portraits of locals, and close-up observations of architecture, flora and fauna. Samoylova’s images provide a broad yet acute perspective on what it feels like to live in at-risk areas while economic forces instill a sense of denial and disavowal. Her subject is the precarious psychological state experienced by those living in a paradise sinking towards catastrophe. 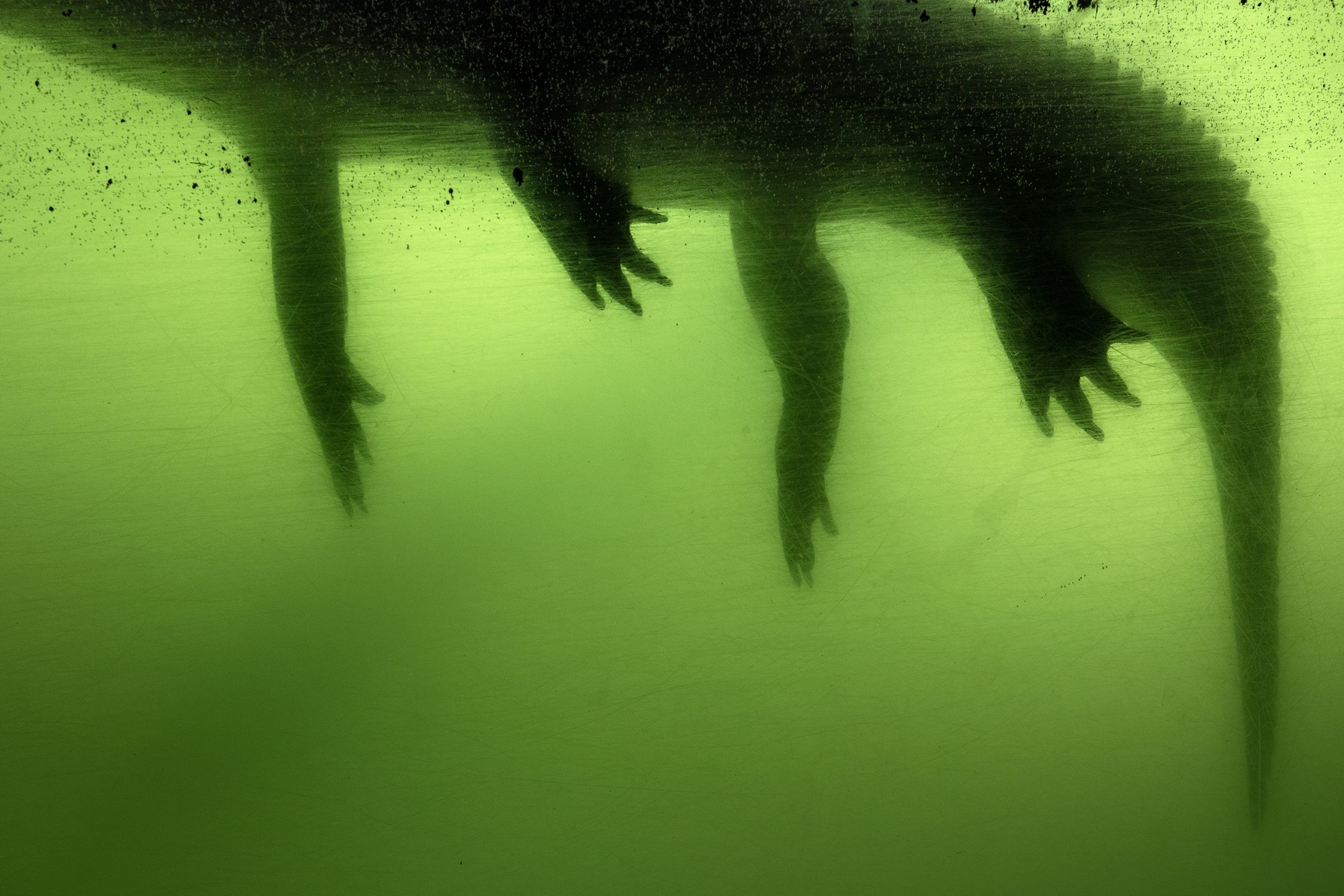 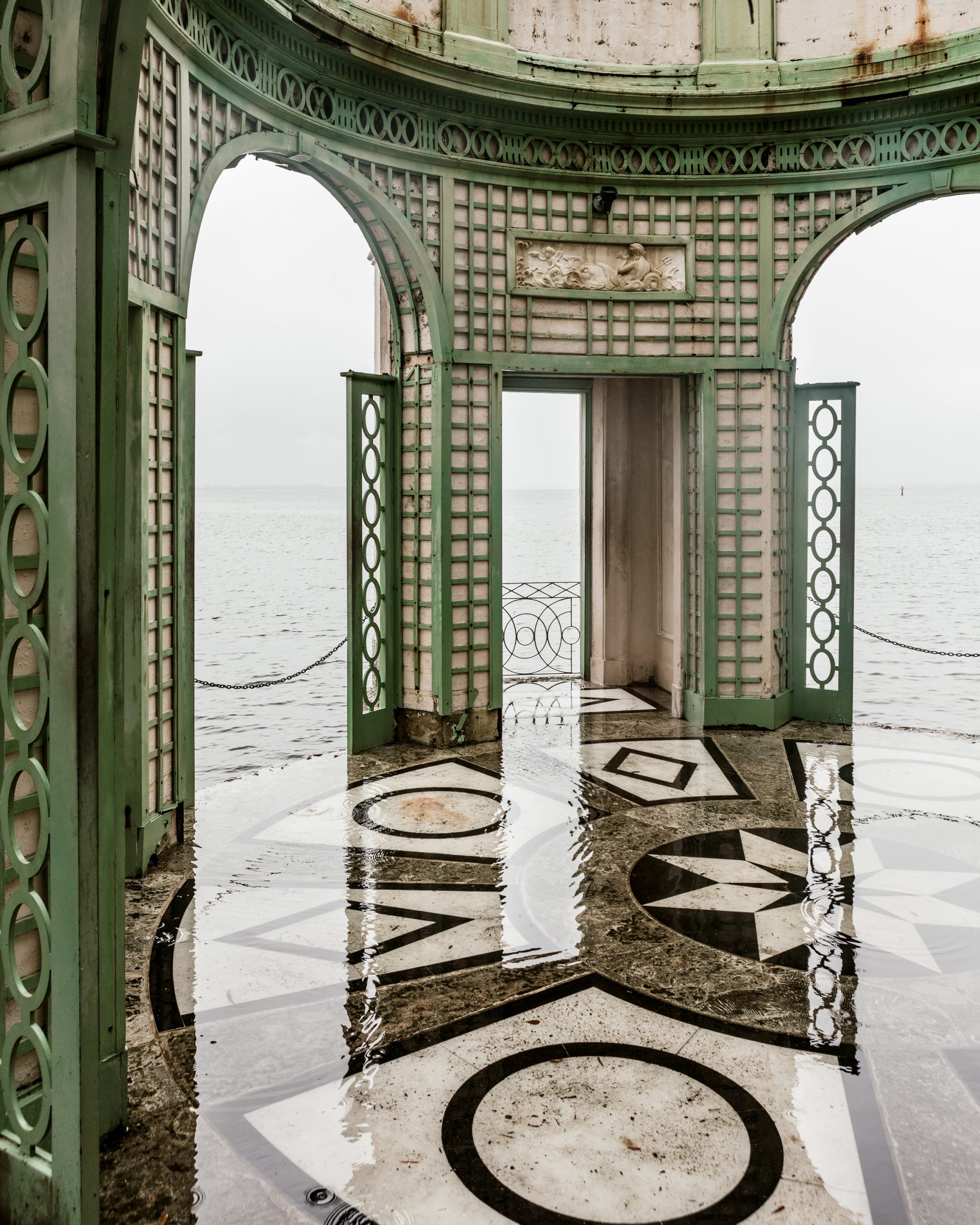 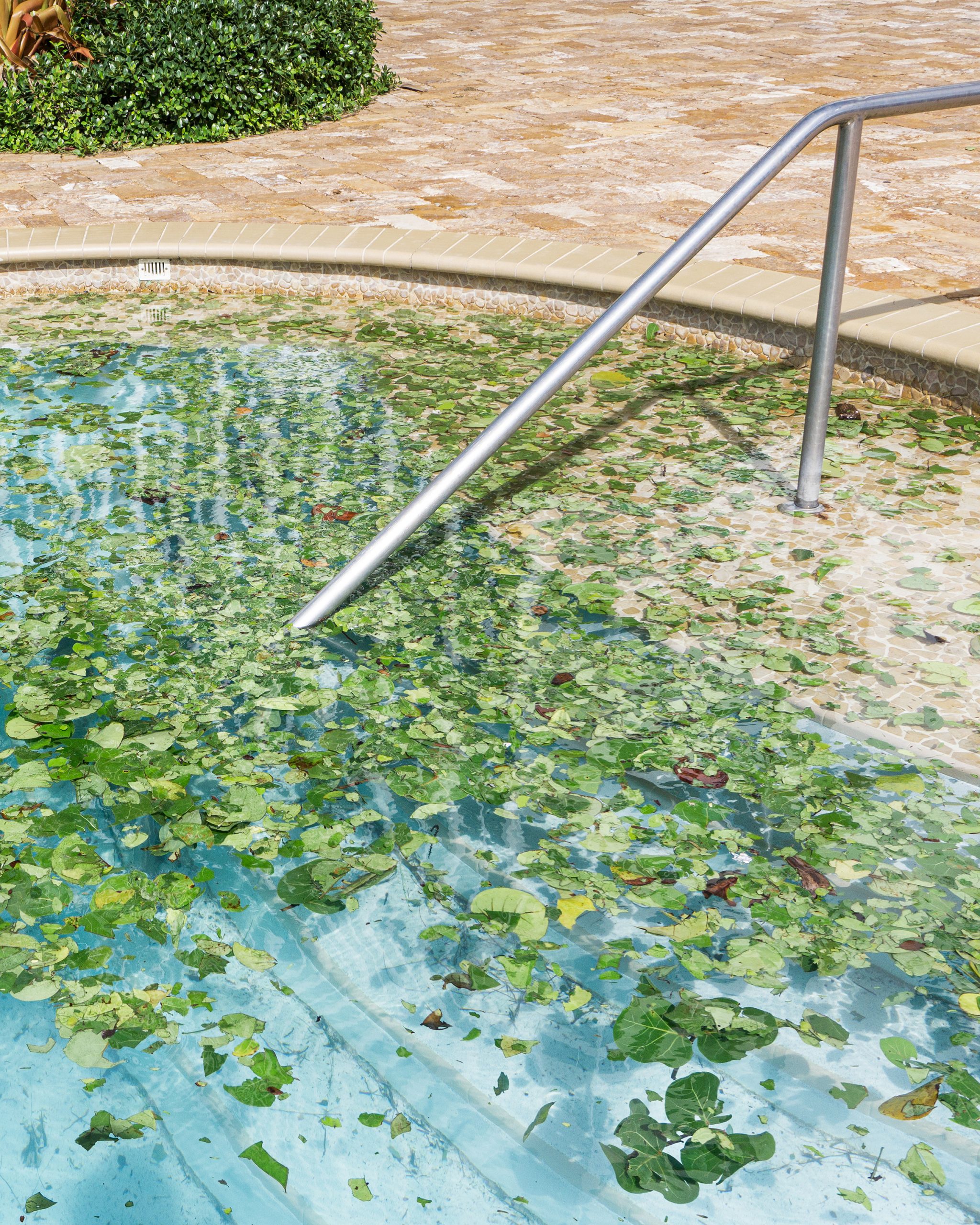 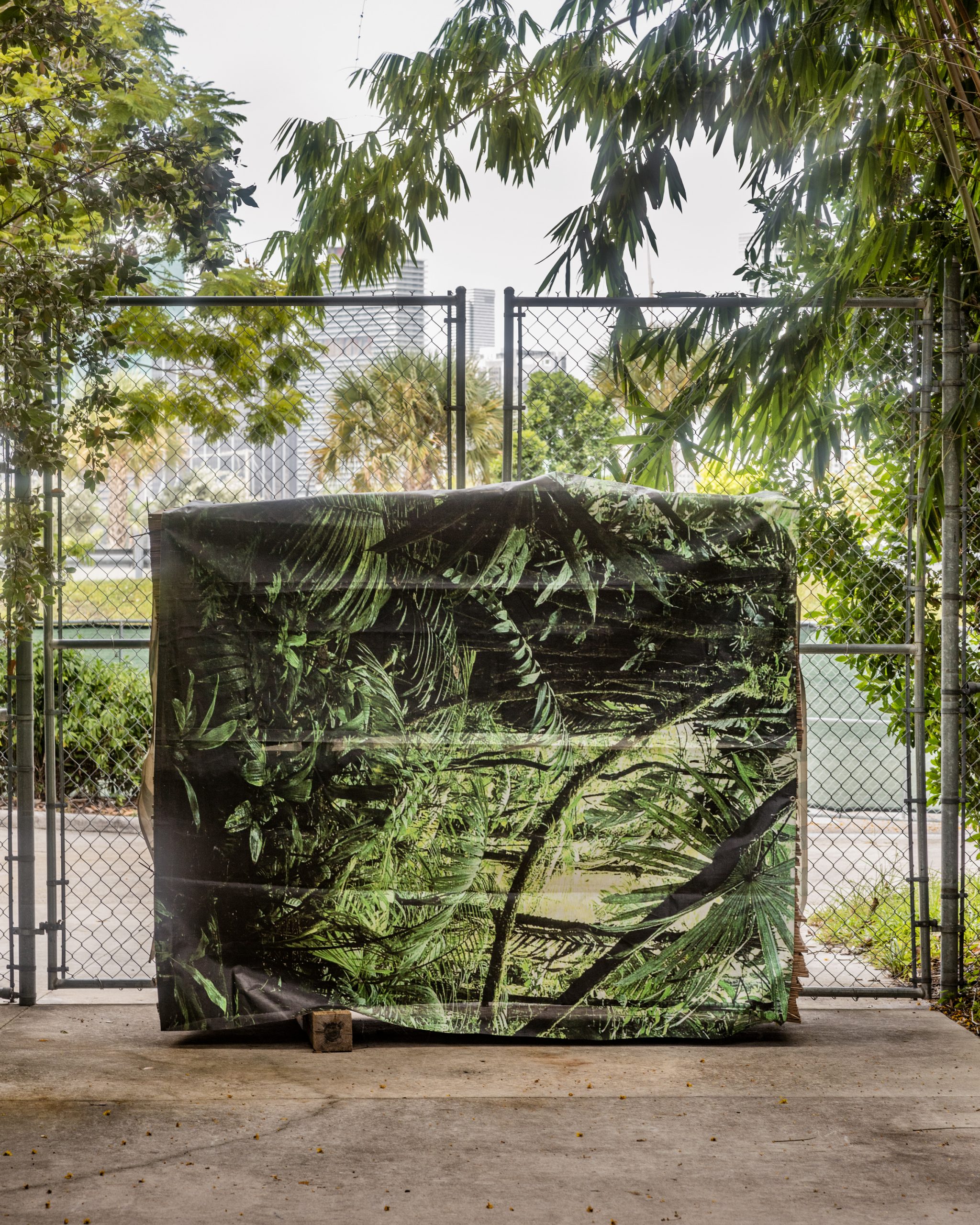